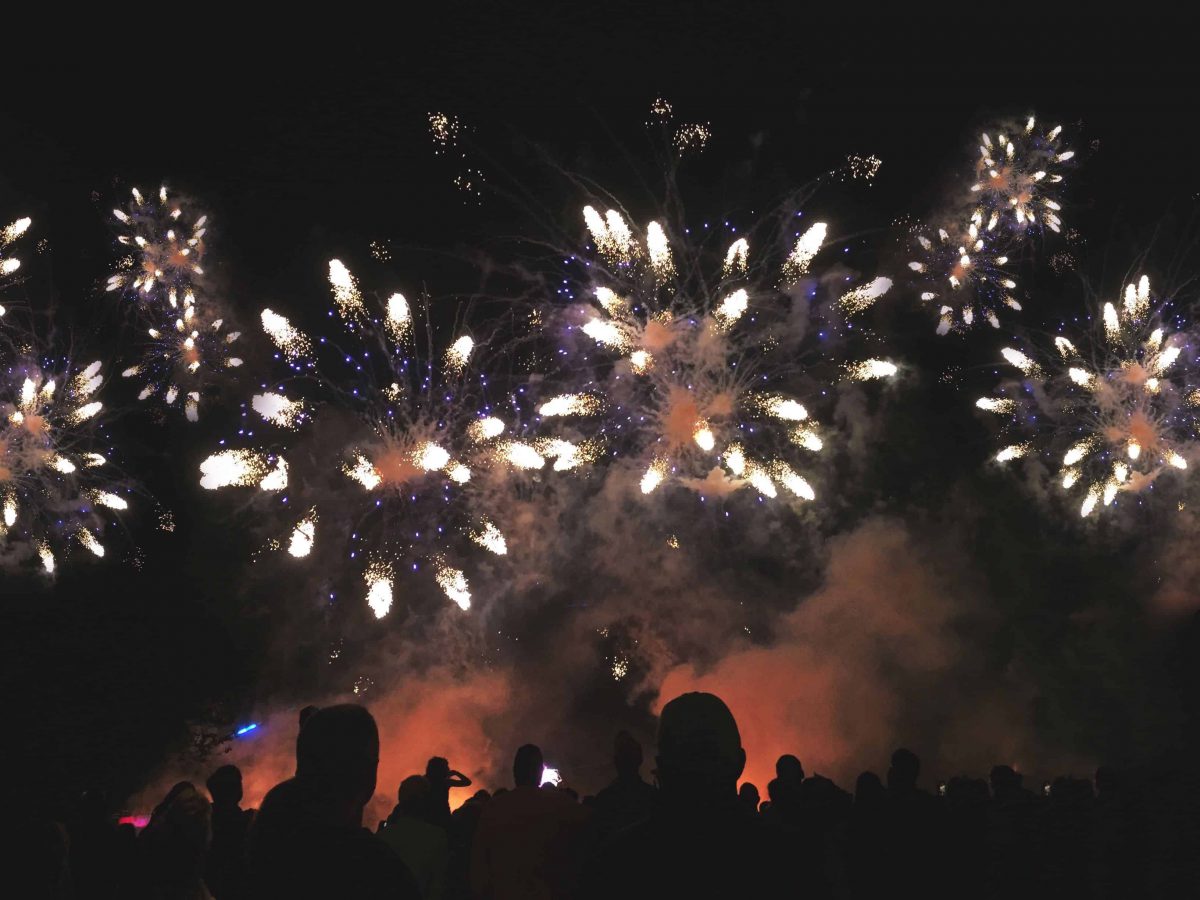 Summer time on Anna Maria Island is truly paradise. It’s not too crowded, the Gulf water is warm enough for us locals to jump in, and the cold beer is even more refreshing. Though the best part of Summer on the Island is when the 4th of July comes around. The 4th of July festivities on AMI are always a hit with visitors and locals, and it really is a fun filled day of celebration. As we count down the days to the holiday, let’s discuss all the festivities taking place locally.

4th of July Festivities On the Island

4th of July Festivities Off the Island

Have a safe holiday everyone!!