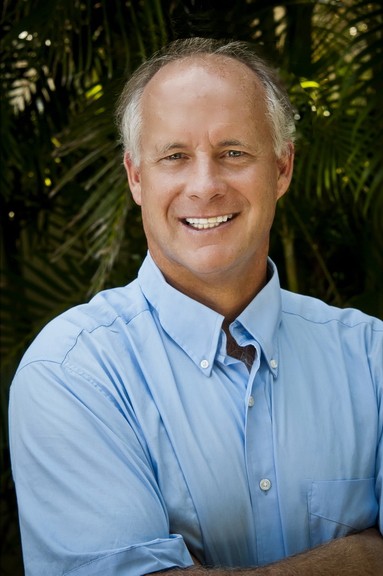 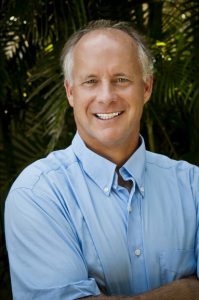 Josh was born and brought up right outside of Cleveland, Ohio. He then moved to Colorado to study at Regis University located in Denver, where he received his BA in Business and Economics. Once he graduated, Josh relocated to the mountains and lived the Colorado dream, employed at Vail Ski Patrol in the winter and instructing tennis when the snow melted. It was there that Josh met Beth, his wife, and the two married in 1992. Following the birth of his first two children Josh earned his Real Estate Broker’s license, and started to sell resort real estate with Slifer, Smith, and Frampton. In 2000, Josh took a chance to move to Fripp Island, South Carolina, where he acquired more experience selling real estate. In 2004, desiring to be closer to family, Josh and his family (now 3 children), made the move to Anna Maria Island. Initially with Michael Saunders Real Estate new homes department, Josh joined Betsy Hills Real Estate in 2007, and became a part of the Island Real Estate family in 2010. Josh is a passionate athlete, volunteer, and member of Roser Church, and he motivates his team to do the same, finding the way of life here “the perfect place to live and raise a family.