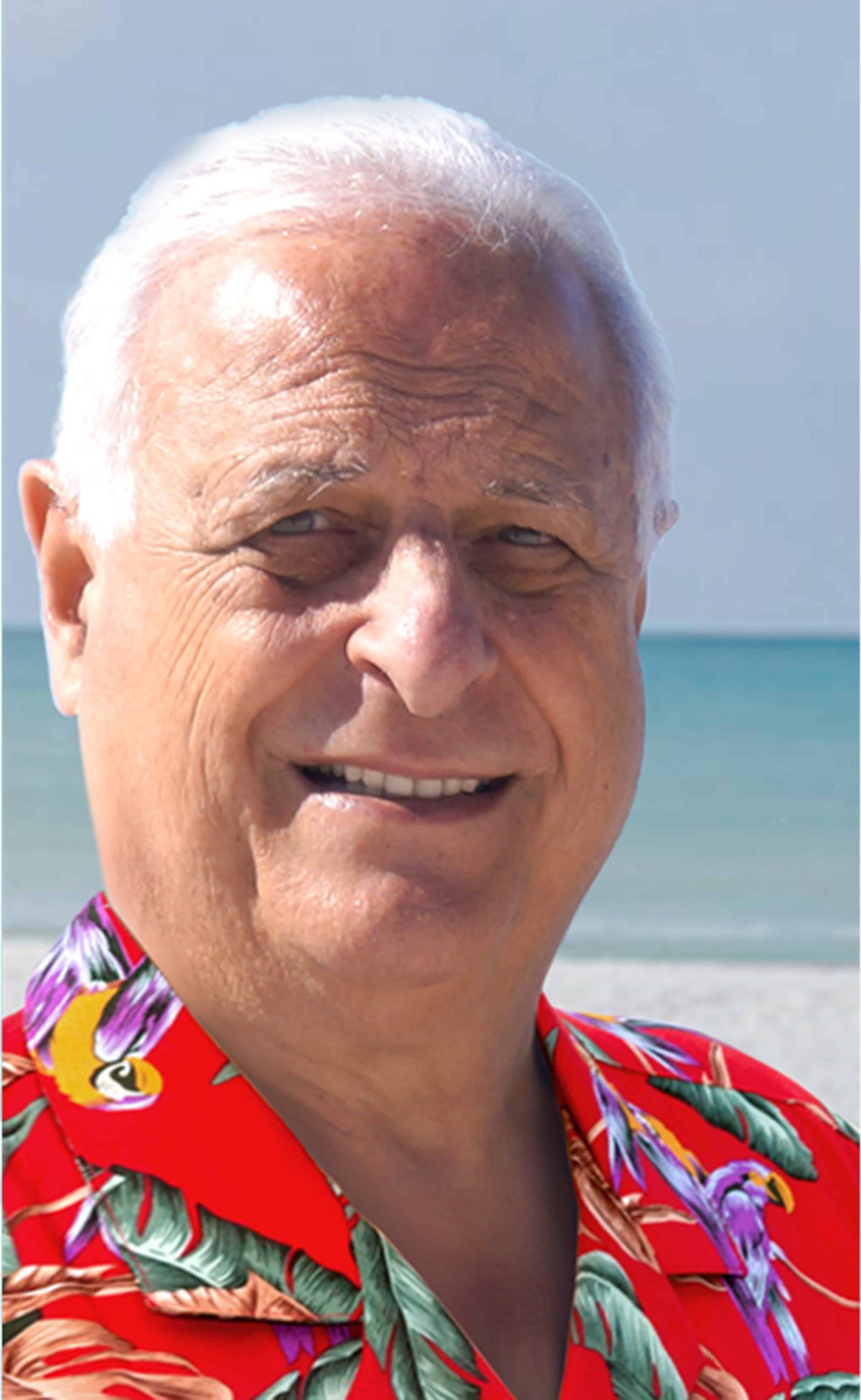 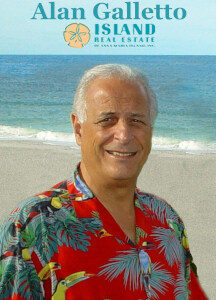 Born and raised in Rochester, NY, Alan believes in producing the highest level of customer service to his clients. This means always being reachable, well informed, and quick to address his client’s needs and desires. He will supply you with the most noteworthy customer service available.

Alan has honed his method during his 40+ year profession in sales. An Air Force veteran, Alan started his career in business following him receiving his B.S. in Mathematics from SUNY Brockport. He was constantly a leading performer at IBM. His career is filled with awards and recognitions, including membership in over a dozen IBM 100% Clubs, a Gold Medalist Award, 2 Golden Circles, and as Director of the 100% Club. He has lived and worked in numerous locations throughout his career – from California to Boston to Washington, DC. He has also created and sold prosperous businesses, and served his community in leadership roles, including two terms as Anna Maria Islands Chamber of Commerce President.

While moving to the Island over 20 years ago, Alan made the decision to apply his skills to the real estate marketplace. As an Island specialist, Alan has been the Top Producer on the Island since 1998, selling more than $400 million of properties on Anna Maria Island. As the area’s top Realtor, Alan produces outstanding knowledge and professionalism.

Teaching you on the uniqueness of the market, the values, the market conditions, property comparisons, as well as comprehending your overall objectives, gives the Galletto Team to provide you the steps to success