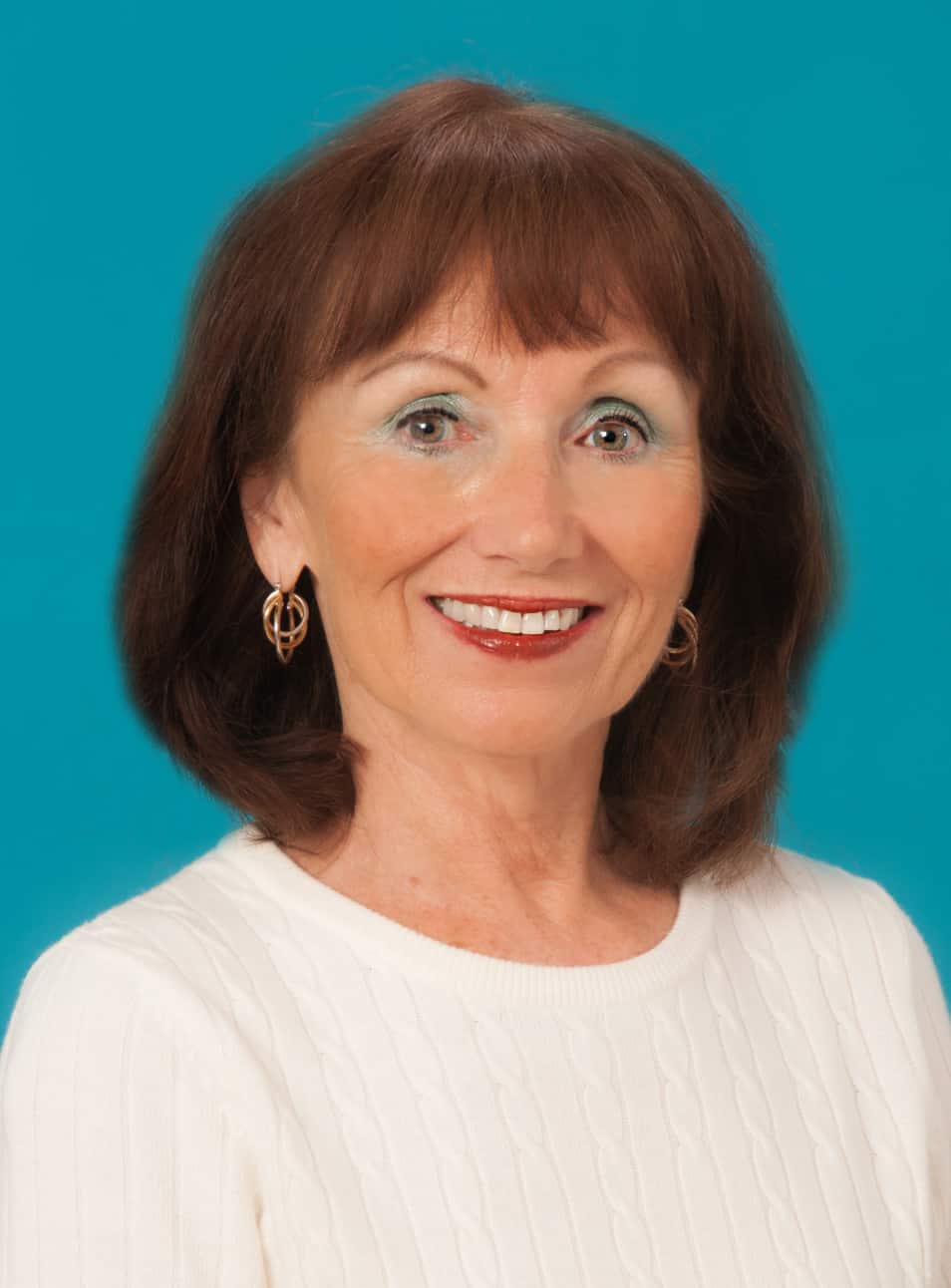 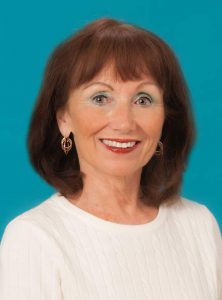 Originally from SW Michigan, Gail & her husband, Ron, bought their first place on Anna Maria Island in 1990. She has been selling real estate on the island since 2001. When they first arrived they were semi-retired (Gail had been an International Sales Coordinator for the former Upjohn Co./Pfizer in Kalamazoo, MI) and spent a few years exploring Anna Maria Island, riding bikes down every street, walking the beach & going to all the Florida activities. They started to look for a bigger home and became familiar with all the neighborhoods & condo associations before they moved to North Beach Village. So when Gail decided to go back to work selling real estate, she was already familiar with all the property here. She quickly became one of the island’s top producers & the top agent for Wedebrock’s AMI Office for 8 years,moving to Island Real Estate in 2009. Ron stayed retired but is available to run errands, put signs up, etc. Gail has been awarded the 5-Star Award for the best in customer service for several years & is consistently in the top 10% of island realtors. She recently became active with the Home Sweet Home group to bring more residents to Anna Maria Island. You’ll probably see her and her husband, Ron, at the island dog park with their two golden retrievers, Murphy & Molly, at Roser Church, Island Players or other island activities. Gail goes the extra mile to take care of her customers whether it be selling your home or finding you the place of your dreams.