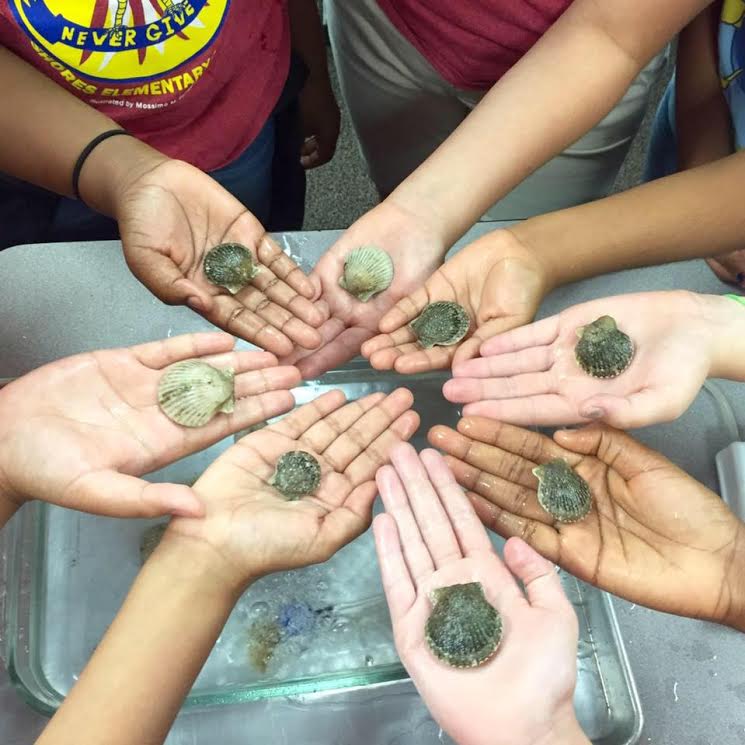 Longboat Key – The 8th annual Scallop Search, put on by Sarasota Bay Watch, will be going on Saturday, August 29th. It is at Mar Vista Dockside restaurant and pub on Longboat Key.

During the Scallop search citizen volunteers search along marked areas of the bay in scuba and snorkeling gear and count the scallops they find. These citizen science efforts give researchers an idea of the health of Sarasota Bay scallop populations.

Scallops are an important part of the bay ecosystem because of their tremendous ability to filter water allowing more sunlight to pass through to seagrass; therefore, contributing to the overall success of habitat. Scallops not only filter water, but are an important source of food to conchs, crabs, fish and rays making them an important link in the food chain.